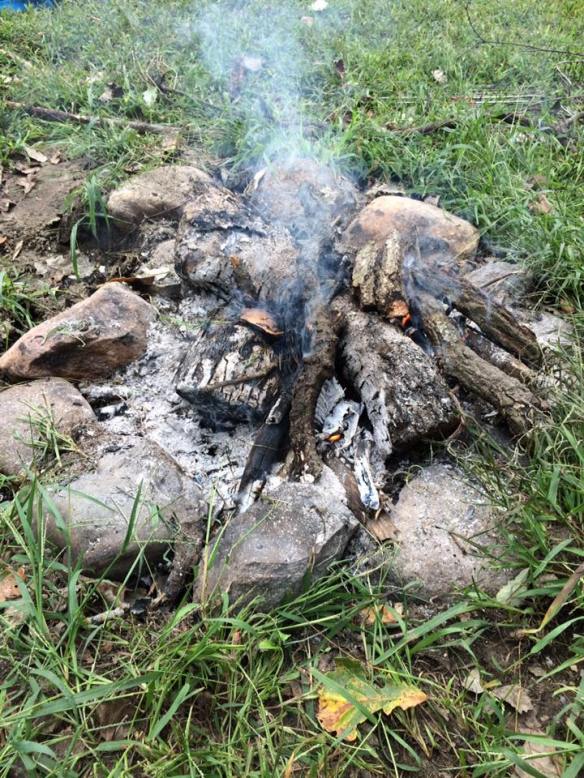 Daryl always told me that September is the month of winds and magic.  I think he read it in a book, years ago.  He’s always been a voracious reader.  I have always loved that saying, and it helps me embrace September and not view it the way I did when I was a kid (back to school sadness, the end of summer’s fun and the reminder that winter is not far off).

September is the month of our anniversary, Daryl’s birthday, and a whole lot of putting things up.  We tend to be extreme homesteaders this time of year, even though we don’t live on anything like a farm.  We’re knee deep in wild elderberries, apples, pears, garden harvests, homemade salsa and a whole lot of homemade liquor (hard apple cider, hard pear cider, eldberberry cordial, elderberry wine, cherry wine…).  I suppose that will help me put up with winter better.  😉

It is always nice this time of year that the world gets quieter and the back-to-school season means that the zoos, museums and parks clear out again.  Homeschoolers know that this time of year, it’s like we have our own personal playgrounds as the other kids go back to school.  And I swear, there’s a change in the air the first day that happens.  The summer heat just blows away and everything feels different.  You’d never think that just turning a calendar page would make such a striking change, but somehow it does.

We’ve been doing a lot to make the most of the last of summer.  Toria and her boyfriend Gabe have been camping twice.  Most of our family took part in Civil War Days (that deserves a post of its own!).  The kids have been skateboarding, bike riding and playing outside.  Half of us also took off to Nebraska to hang out with the Bakers and had a blast playing at their house. 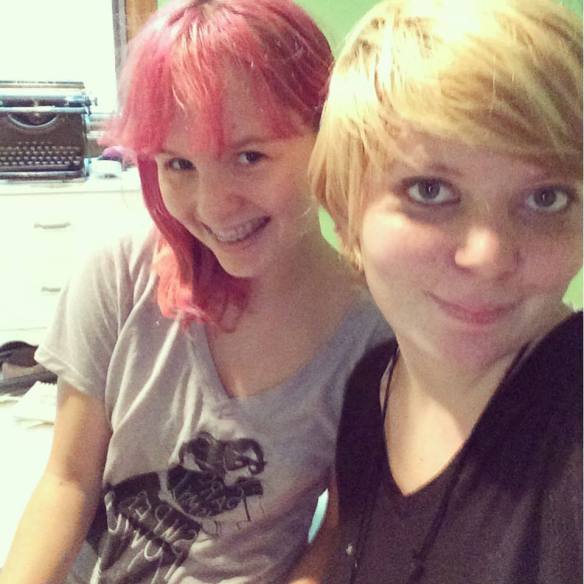 This month I’ll also be (hopefully) starting a new job.  Most of you (I write that as if more than two people even read this anymore!) know that examiner has gone to all-entertainment and my columns are now gone.  I’m moving most of my relevant articles to new sites (holler if you want links to any) and I applied for a new online writing gig.  I have been accepted and have passed all of the tests.  Hopefully I’ll be writing soon but it will not be homeschool related.  I’ll just have to yap about that here and on A Magical Homeschool to share that stuff.  🙂

I’m still working on easing us back into some sort of homeschooling schedule.  We’ll do that gradually as we ease out of outside opportunities.

In the meantime, here’s to winds and magic.

(Photos by Toria Bayer, stolen from her Instagram — since I haven’t uploaded any of mine forever.)